With Mother’s Day fast approaching and spring now in full swing, it’s time to think flowers. Mother’s Day flowers of course. And for those of you who aren’t sure which type of blooms to buy Mom, we’ve decided to take a detailed look at the top three traditional Mother’s Day picks. When you have made your final floral selection, consult our Mother’s Day Quotes post to make sure your card has the perfect sentiment to match!

With their fluffy and frilled petals, delicate fragrance and long, simple leaves, Mother’s Day carnations are sometimes relegated to the status of filler flower. You know, the flower that’s always tucked behind bigger blooms. But as the original Mother’s Day flower we believe they deserve to hold their own in a beautiful bouquet all of their own! Cinderella, you shall go to the ball!

In fact, carnations were first made part of the Mother’s Day tradition by Mother’s Day founder, Anna Jarvis, herself. In 1907, during the first Mother’s Day memorial service, Jarvis distributed her mother’s favorite flowers, white carnations. And while it took another seven years for Mother’s Day to be declared official by President Woodrow Wilson, carnations have been a popular choice for moms ever since.

Also known as the birthday flower for January, the formal name for carnations, dianthus, comes from the Greek meaning ‘heavenly flower’. And really what a heavenly choice for a Mother’s Day bouquet! Long considered to symbolize love, fascination, and distinction, different color carnations also express different meanings. For example, light red carnations evoke admiration, while white carnations are thought to symbolize good luck. What’s more, according to Christian legend, pink carnations are also believed to have first grown from the ground where the Virgin Mary shed tears over Jesus’ death. And it is for this reason that many believe carnations are a symbol of a Mother’s eternal love. What could be better for Mother’s Day? 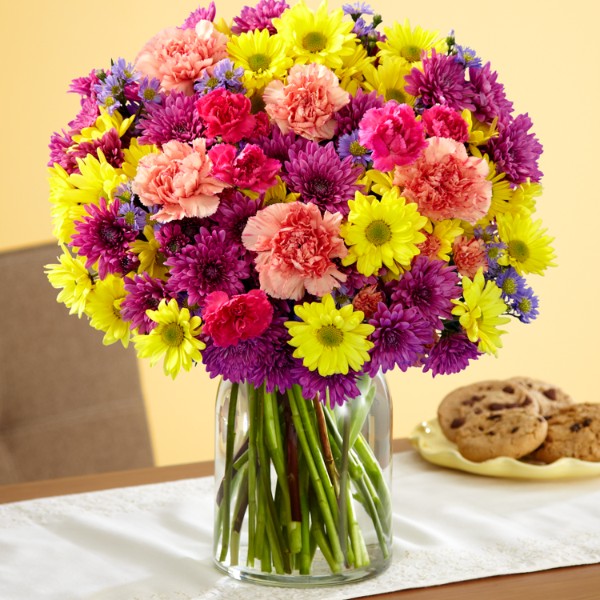 Shakespeare once wrote: “a rose by any other name would smell as sweet.” And who wouldn’t agree? After all, there aren’t many flowers so deeply steeped in tradition, myth, and legend as the rose. Traditionally given as a Valentine’s Day flower, more recent years have seen roses become a highly popular choice for Mother’s Day bouquets. Perhaps because they are considered to be a special celebration flower, and perhaps because they are so elegant, fragrant and luxurious.

In any case, historically roses have been symbolically linked to motherhood. Starting in ancient Greece when roses were thought to be sacred to the goddess Isis (the ideal mother) and Aphrodite (the goddess of love and beauty). Later, during the Middle Ages, the rose was seen as the queen of flowers and the symbol of the Virgin Mary. Pope Leo VIII even created the Order of the Golden Rose as a means of honoring virtuous women.

Available in a host of vibrant colors, the beauty of the rose is that it can symbolize so many things — from passion (red roses) to happiness (pink roses) and even friendship (yellow roses). It’s what makes Mother’s Day roses so perfect as a gift from a husband to a wife or from a son or daughter to a mother. 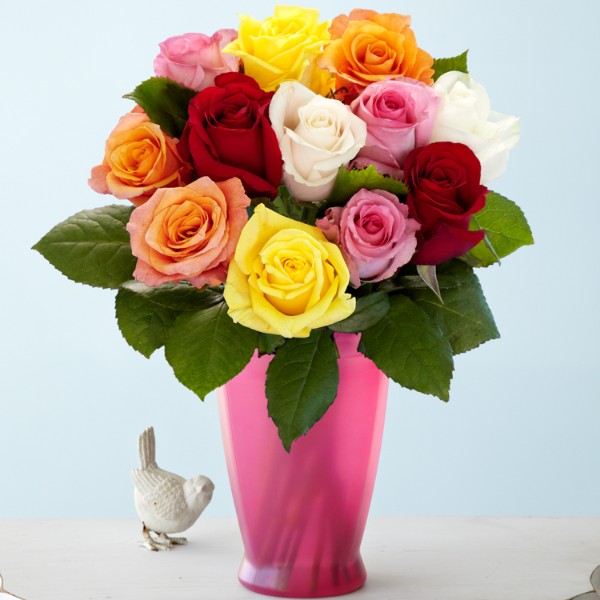 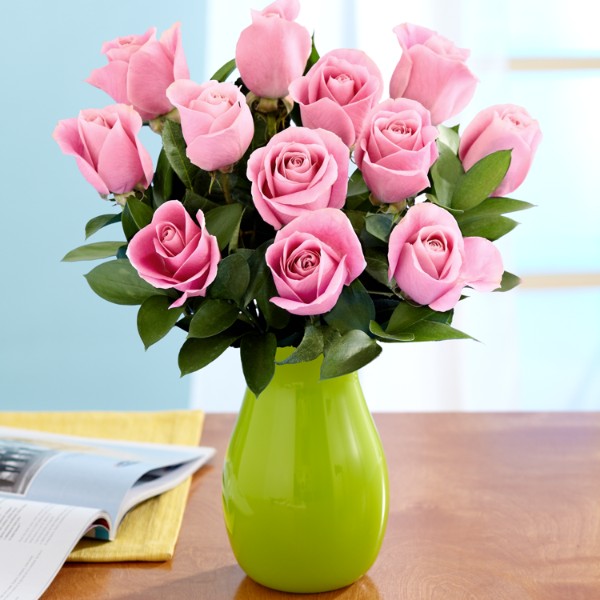 When you think of tulips, huge colorful flower fields in the Netherlands probably spring to mind. But did you know that the first tulips actually came from Persia and Turkey? First brought to Europe in the 16th century, tulips actually get their modern name from the Latinized Persian word for turban. Not surprising seeing as their buds has a turban-like appearance. Such was the popularity of tulips in 17th century Netherlands that some bulbs fetched extraordinary prices – up to ten times the annual income of a skilled craftsman! As for its contemporary appeal for Mother’s Day, this mostly lies in their elegance and grace over anything overtly symbolic. However, traditionally seen as the floral herald of spring and new life, tulips do seem particularly apt for new mothers. And, as spring-blooming flowers, tulips are of course perfectly suited to the Mother’s Day celebration. To express warmth and affection, opt for pink tulips and you’ll have a gorgeous gift any Mom will adore. 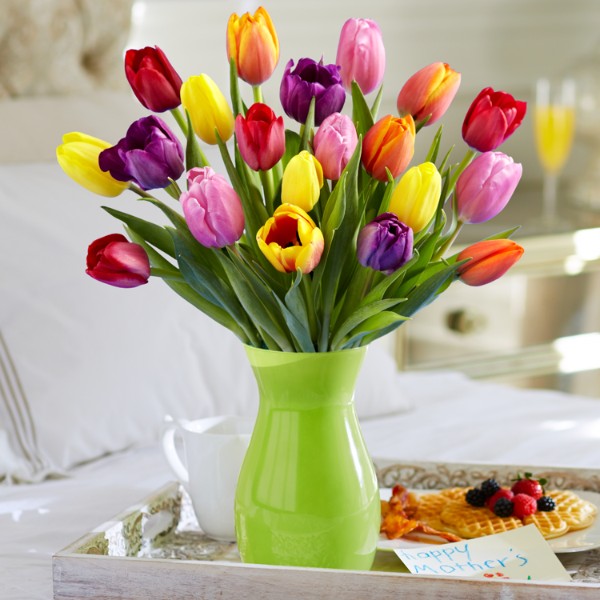 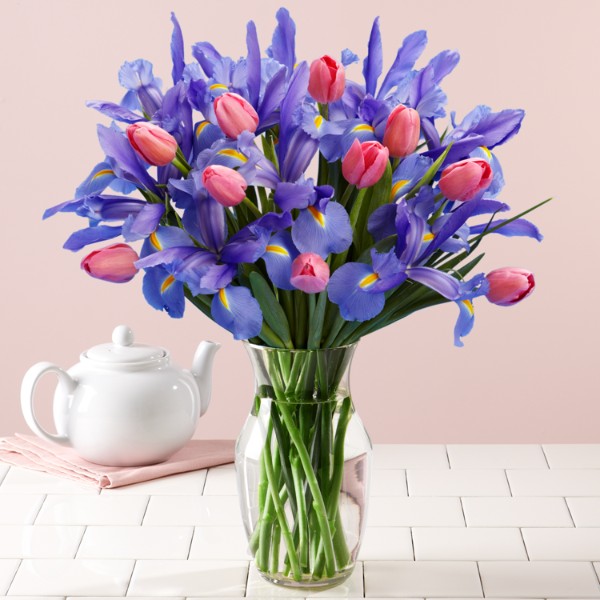 Proflowers rounds up 125 Mother’s Day quotes for 2022 that are perfect for any mom. Show her how truly special she is with our list of amazing mom quotes.

Proflowers rounds up 125 Mother’s Day quotes for 2022 that are perfect for any mom. Show her how truly special she is with our list of amazing mom quotes.

Send a Mother’s Day gift to the new mom in your life with Proflowers. We offer quick delivery and a wide selection of thoughtful gifts.

Send a Mother’s Day gift to the new mom in your life with Proflowers. We offer quick delivery and a wide selection of thoughtful gifts.